April 15, 2017 by Gill in British PerspectiveFictionLesser-known 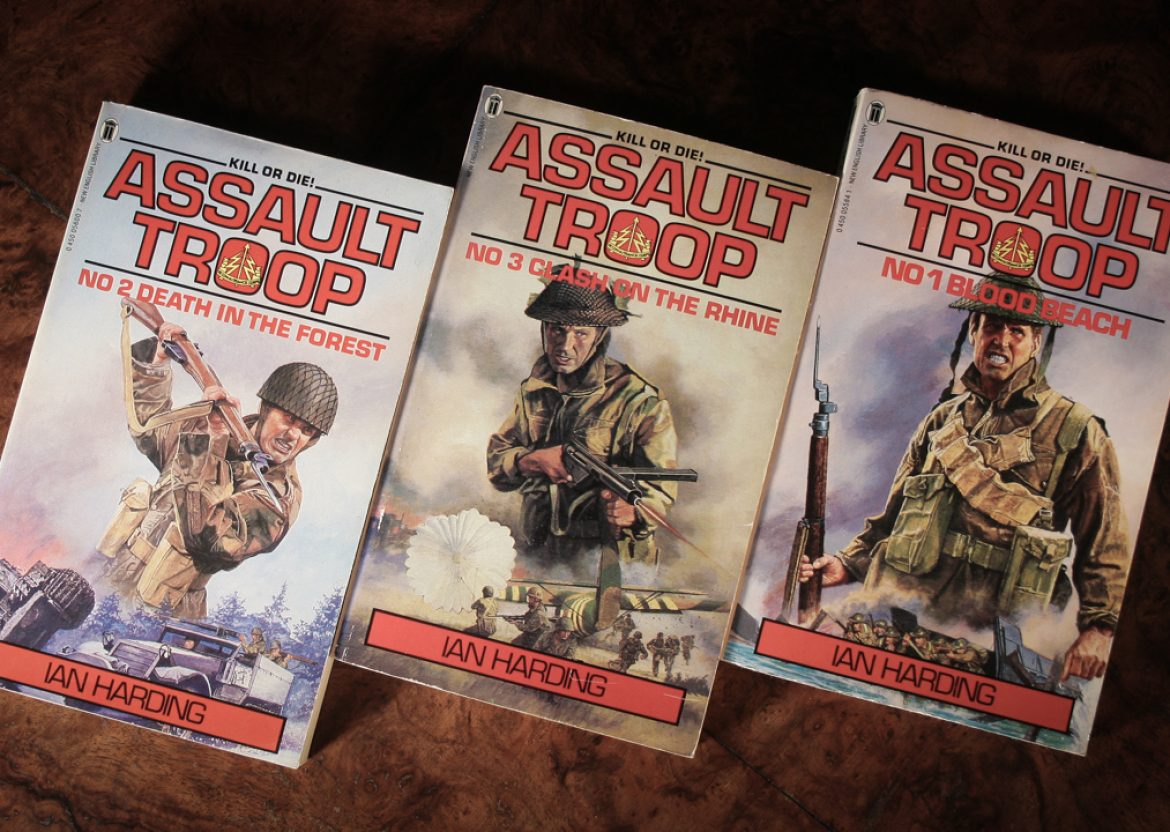 The then publishers Century thought Charles should create another pseudonym for a new series of books about Assault Troop, a specially armoured infantry with Captain Jim Corrigan as the main character. With a Harding already in place why not just change the Christian name. So it was! 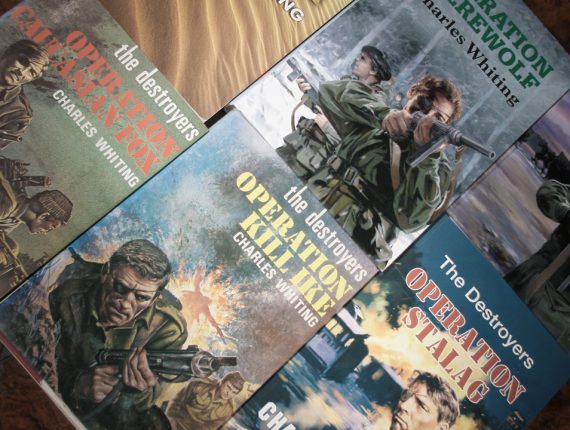 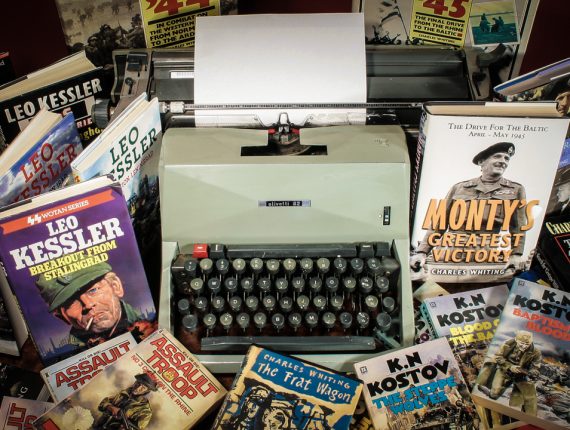