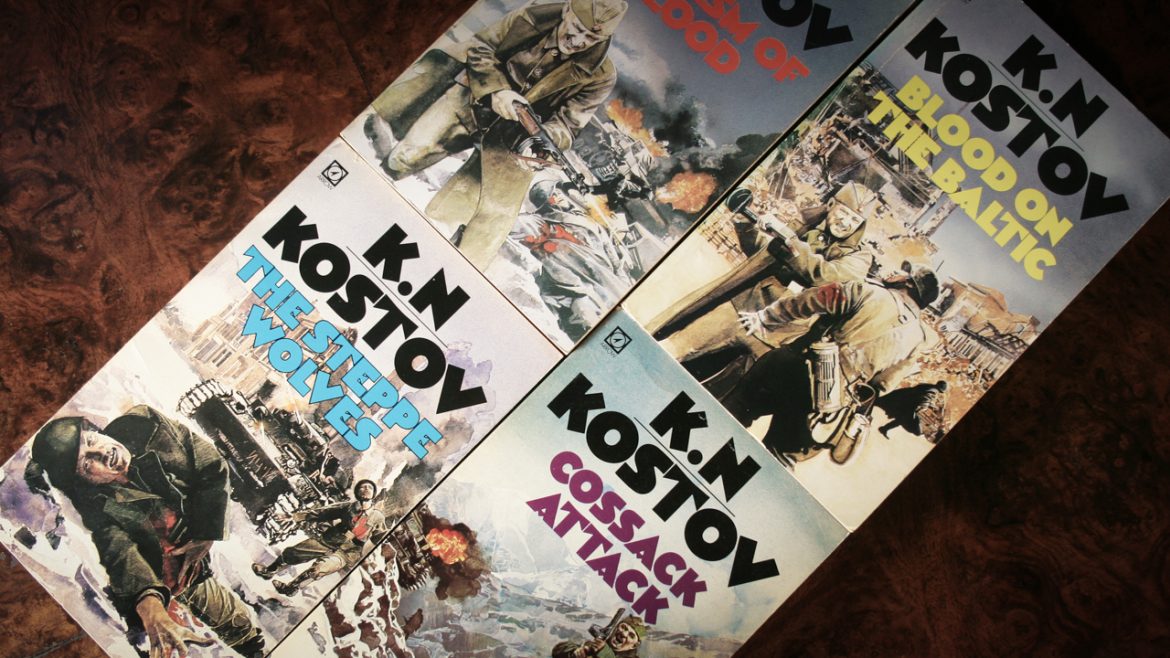 It is obvious here that Charles and his publishers liked the name Duncan and just chose Stirling as a very English sounding surname. The character ‘Iron Mike’ and his US 101st Airborne unit of ‘bad boys’ was an acknowledgement to Major General Michael MacDonald of the US Army who was nicknamed ‘Iron Mike’. Fiction Novels as Duncan Stirling The Screaming Eagles – Arrow Books 1983. As Leo Kessler, Severn House 2001. The 101st Airborne Division had been nicknamed “the battered bastards of Bastogne” after the German breakthrough into the Ardennes. Now, on Christmas Eve 1944, “Iron Mike” MacDonald and his men are ordered out on a desperate mission to save what’s left of their crippled division. 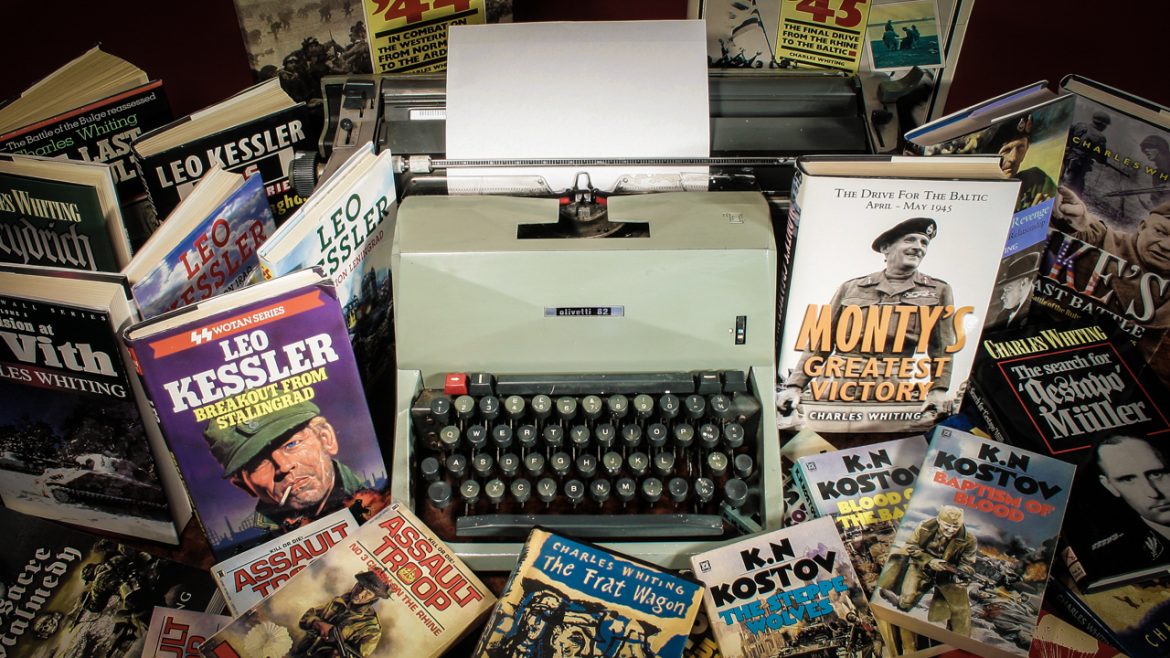 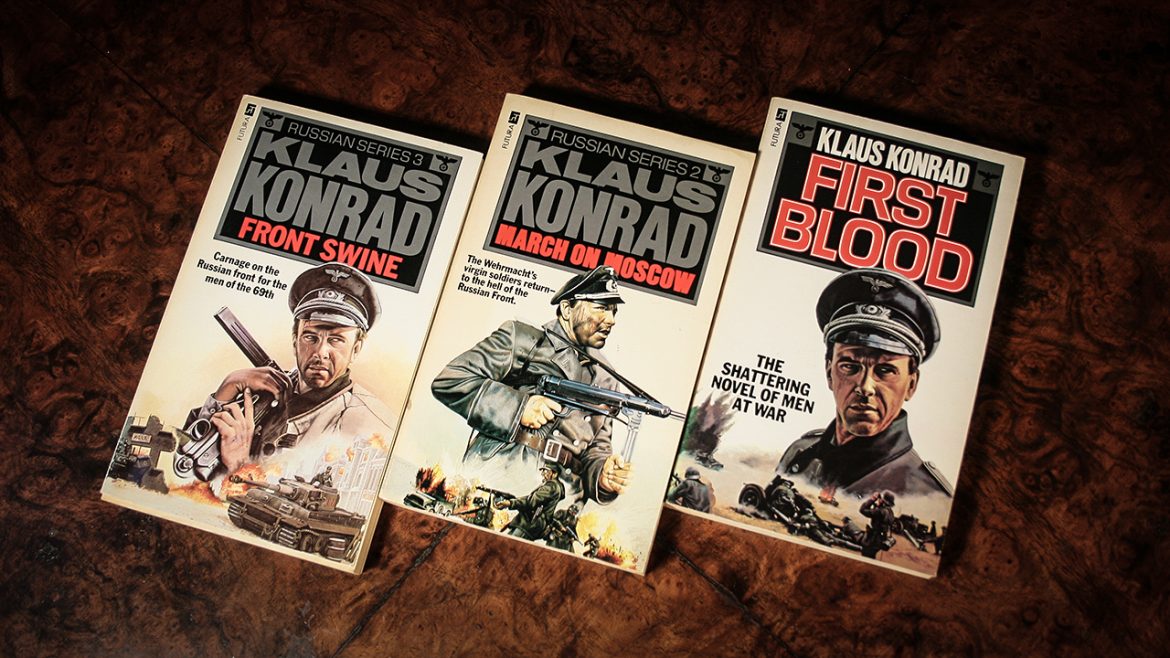 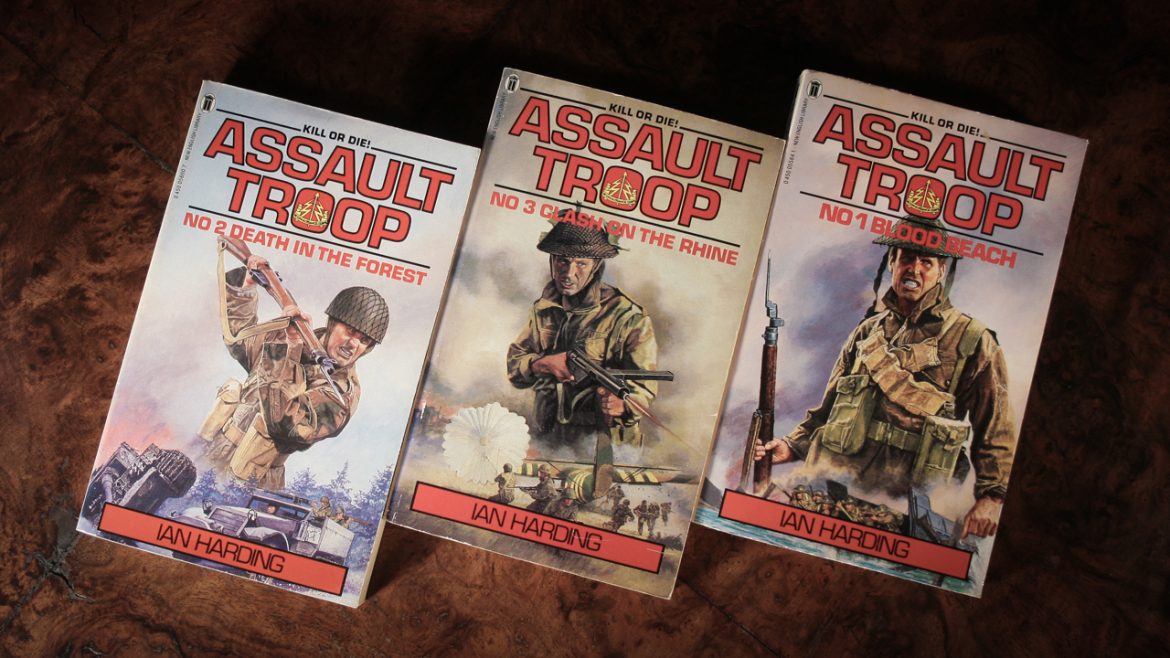