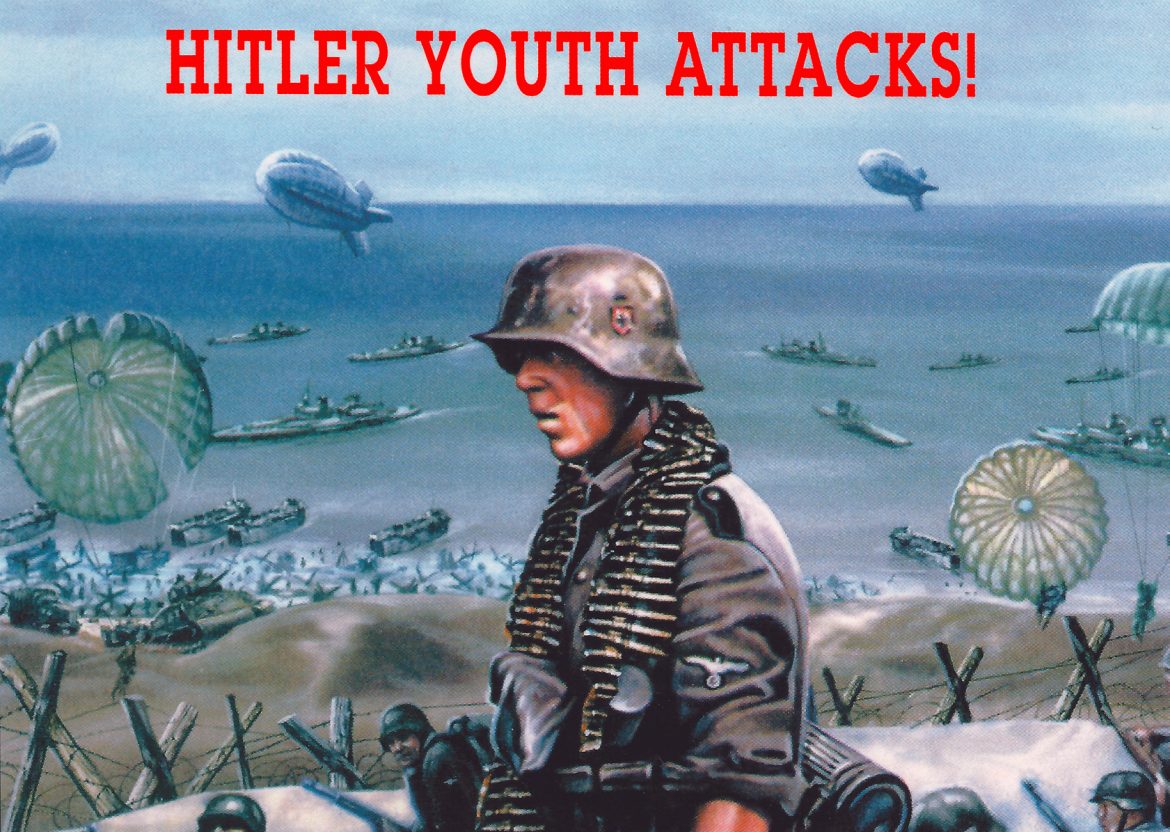 Summer, 1944.
The survivors of the decimated SS Assault Regiment Wotan are sent to stiffen the ranks of the newest SS division: the ‘Baby Division’ made up of teenage volunteers from the Hitler Youth.
Commander Kuno von Dodenburg doesn’t like his new assignment one bit. When the Allies attack, the ‘babies’, he thinks, will be slaughtered.
There is a way out, but it involves a moral dilemma that von Dodenburg cannot resolve. In the end he takes his men into battle against the invasion forces, knowing that there is no hope for them. Fate has already decided they will die before they have begun to live. 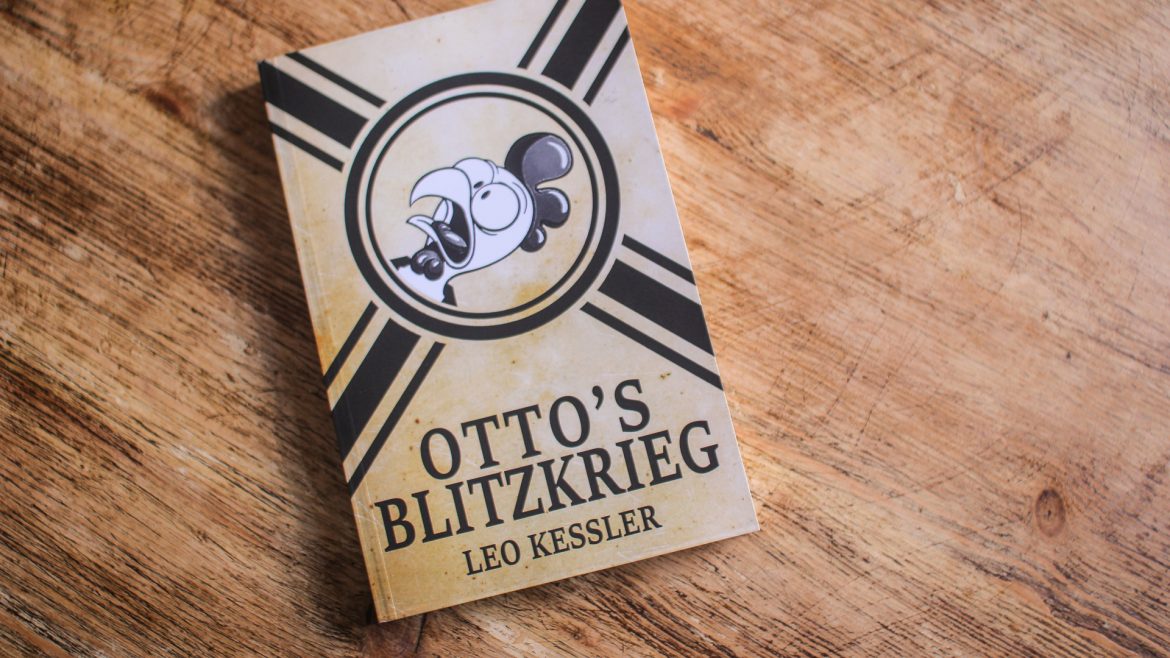 Leo Kessler Now Print-On-Demand For the first time, one of Leo Kessler’s newly-edited ebooks has been made available to print on demand. Otto’s... 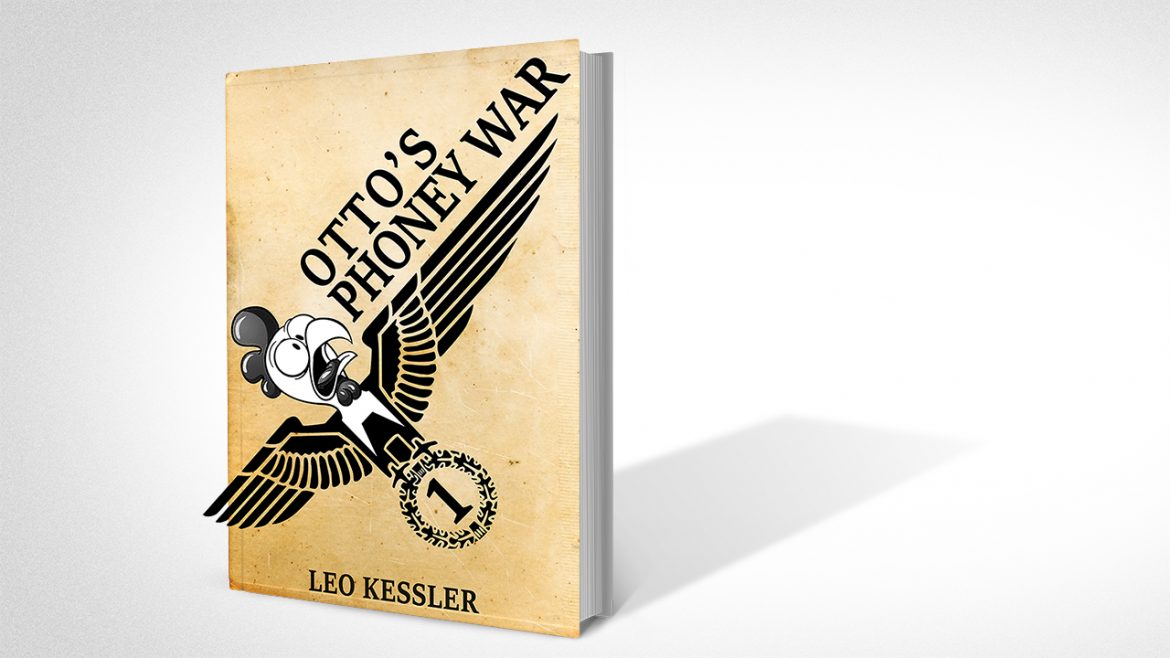 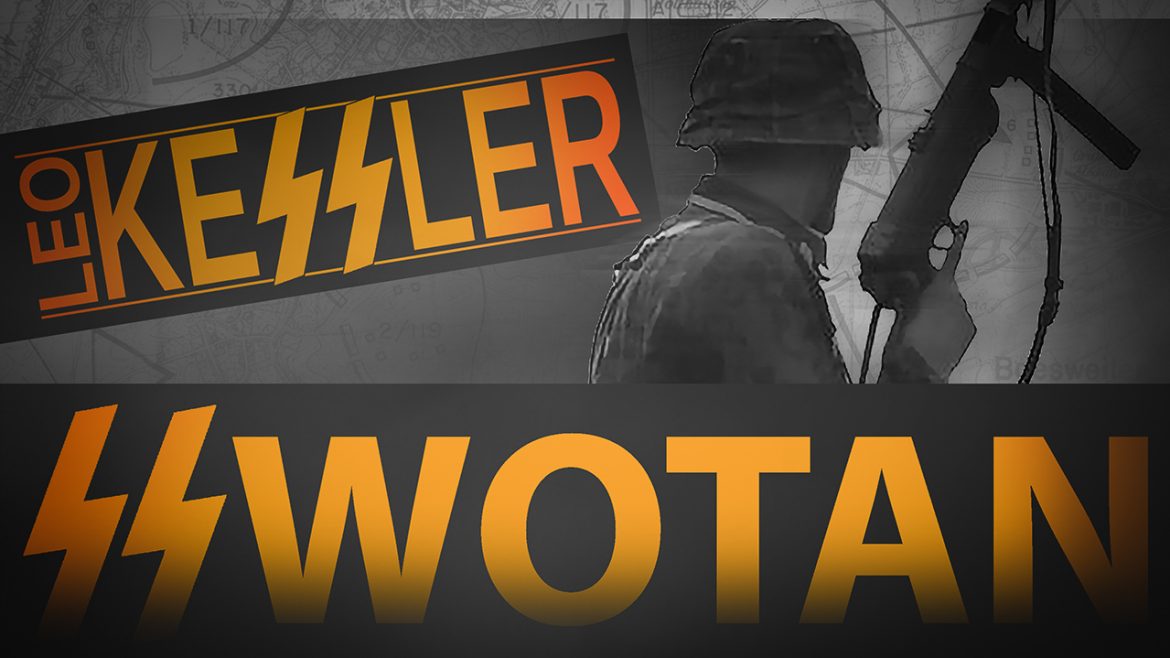